ST. LOUIS – In the year since its debut, the newly renovated Gateway Arch National Park in St. Louis is earning national and global accolades.  The latest is an Electric TV video saluting the work of six Electrical Connection-member contractors and their IBEW Local 1 workforce.  The five-year, $380 million rejuvenation of the Gateway Arch National Park refreshed the landscaping to make the grounds more accessible to downtown St. Louis.  It also expanded and created a new interactive Museum at the Gateway Arch.  The 47,000 square-foot addition to the museum has a new entrance, which is connected to the city of St. Louis over I-44 via a 274 foot wide land bridge.  On Oct. 2, 2019 the project will again be saluted with Engineering News-Record’s (ENR) Global Best Practices Award in the cultural category at its awards gala at the Edison Ballroom in New York City. 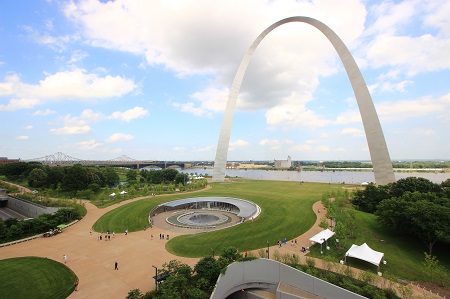 According to the Gateway Arch Park Foundation, the recognition for excellence is among nine honors given to the Arch grounds project over the past year including: 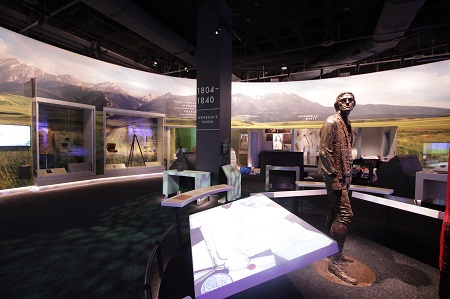