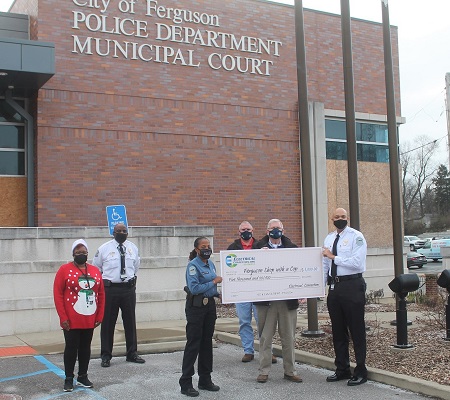 In Ferguson, police were unable to use the Ferguson Community Center to give children gifts purchased with donations because of Covid-19 restrictions.  Instead, it purchased gifts with donations and personally delivered them to families at the police station.  Arrivals were staggered to accommodate pandemic protocols.  More than 30 children received gifts. 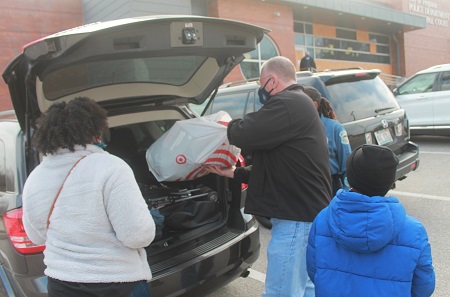 Meanwhile, the St. Francois County “Shop with a Cop” program adapted its event by staggering the arrival of children to help with social distancing. A total of 14 busses delivered children at intervals to the Wal-Mart in Farmington, Mo. where they were met by Santa and led to a special staging area. Some children arrived cars with their parents and were also greeted by Santa.  Law enforcement then took the children shopping for holiday gifts they would not otherwise receive. More than 400 children were served in the St. Francois County “Shop with a Cop.” 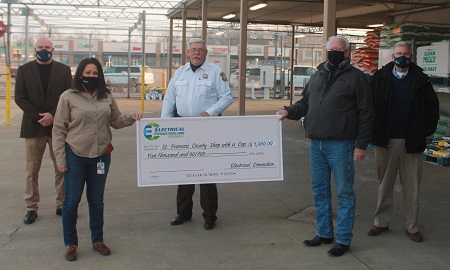 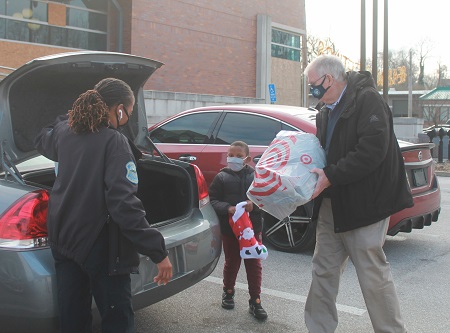 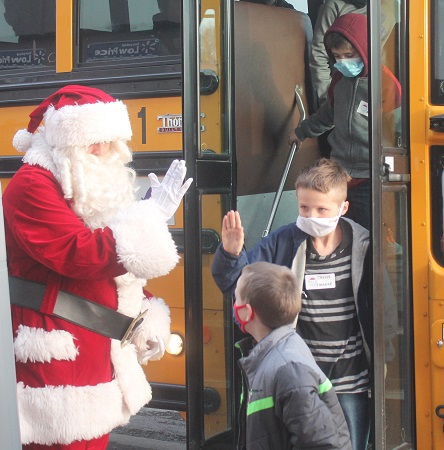