ST. LOUIS – On a weekend when Busch Stadium reverberated with cheers as St. Louis Cardinal fans reconnected with future Hall of Famer Albert Pujols, business and civic leaders were reconnecting behind the scenes to strengthen economic development.  For the second year in a row, the Electrical Connection sponsored a membership recruitment drive for the venerable Missouri business organization Hawthorn Foundation at Busch Stadium.  The June 22, 2019 event drew leadership from financial, real estate, legal, labor, philanthropy, construction, healthcare and other industries along with special guest, Missouri Lieutenant Governor Mike Kehoe. In addition, it introduced John Hwang, CEO of PLANLED, who is partnering with the Electrical Connection and the St. Louis Cardinals to improve lighting in three St. Louis Public Schools. 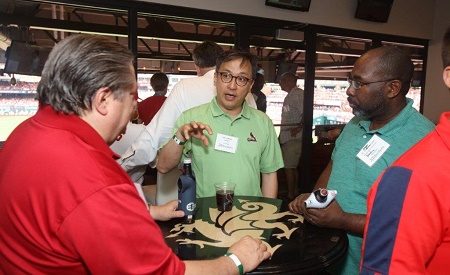 “We knew this would be a special event when we planned it for the weekend of Albert’s return to St. Louis,” said Jim Curran, executive vice president, Electrical Connection.  “What we didn’t know at the time is that this would come on the heels of a celebrated St. Louis Blues Stanley Cup championship.  The energy of this incredible sports town brings everyone together and inspires all the possibilities of working together to advance prosperity for St. Louis and Missouri.” 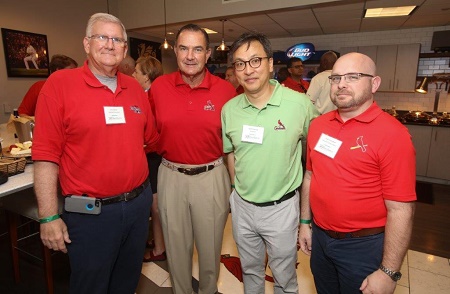 Attending the event was former Missouri Senator Christopher “Kit” Bond, who founded the Hawthorn Foundation in 1982 when he was governor of Missouri. 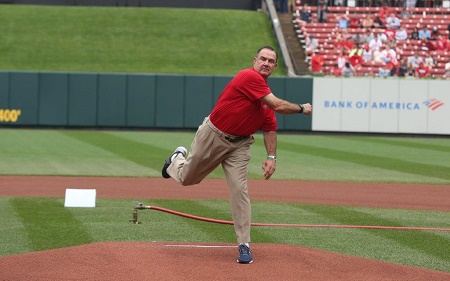 “The fans enthusiastic response to the return of Albert Pujols made our recruitment drive even more festive, energizing connections with business and civic leadership,” said Steve Oslica, executive director, Hawthorn Foundation.  “This would not have been possible without the thoughtful planning and support of Jim Curran and the Electrical Connection, key investors and partners in the Hawthorn mission." 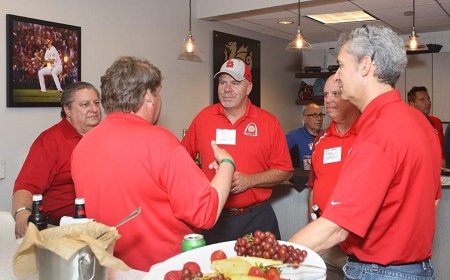 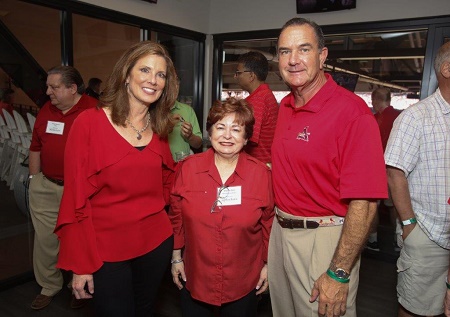 Now celebrating its 26th year, the Electrical Connection is a partnership of the International Brotherhood of Electrical Workers (IBEW) Local 1 and the St. Louis Chapter, National Electrical Contractors Association.

For more than 30 years, the Hawthorn Foundation has partnered with Missouri governors, the Missouri Department of Economic Development, as well as a myriad of local and regional economic development organizations, to create and support cutting-edge initiatives that are focused on expanding economic opportunities in the state.  In 2007, it created the Missouri Partnership to serve as the state’s lead business recruitment and marketing organization. 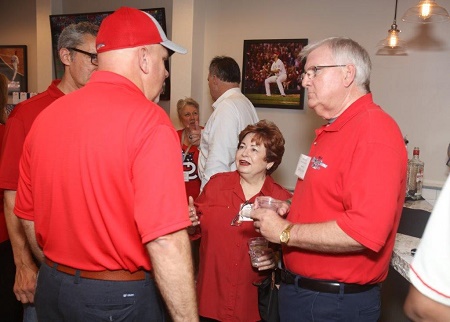 In addition to face-to-face engagements with Missouri Lieutenant Governor Kehoe, guests learned more about the next generation of human-centric lighting from Hwang and PLANLED.  On June 4, 2019, the Cardinals, PLANLED, the Electrical Connection and St. Louis Public Schools launched the SHINE STL Program to improve education outcomes by updating the quality and energy efficiency of lighting in select schools.  The Electrical Connection is donating labor to install improved LED lighting for a computer lab classroom at Lyon Academy, the gymnasium at Gateway Elementary, and the multi-purpose room at Gateway Michael, all in the St. Louis Public School District. 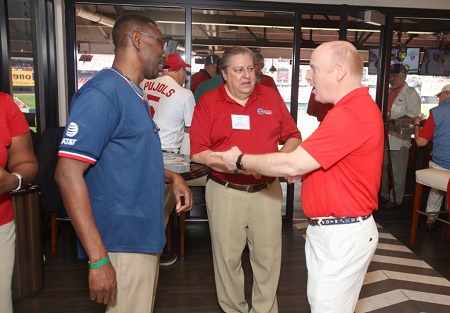 with Missouri Lieutenant Governor Kehoe throwing out the first pitch of the game. 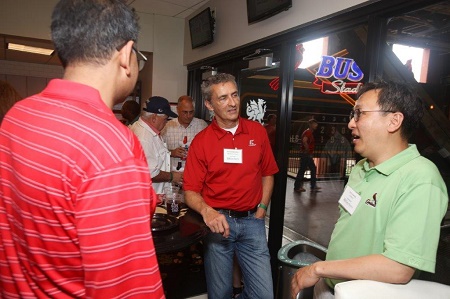