KMOV has broadcast from Gateway Tower at One Memorial Drive in downtown overlooking the Gateway Arch for more than 50 years and is expected to move into their new facility in May 2023. 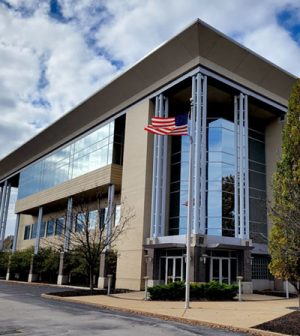 Have you visited Puttshack at the City Foundry in St. Louis.?  It dazzles brilliantly thanks to the work of NECA contractor J.F. Electric.  The J.F. Electric team provided underfloor wiring to power the mini-golf holes and strut structures for the track lighting and TV’s. As well as the crown jewel of the project, a 2,100-pound chandelier made up of 936 individual cord drop lights, the only one of its kind. 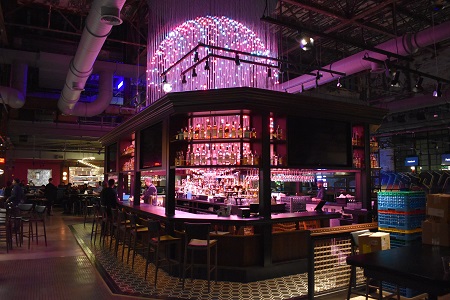 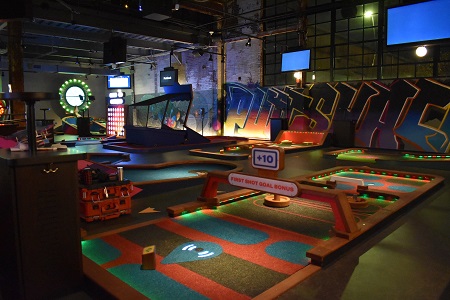 While our IBEW partners work well with other trades, they also enjoy a little competitive comradery on the ice.  On New Year’s day, IBEW Local 1 faced off against the United Association of Plumbers and Pipefitters Local 562 in a “bragging rights” hockey game.  It was thriller with Local 562 prevailing in a 5-3 win that included an empty netter in the final two minutes. 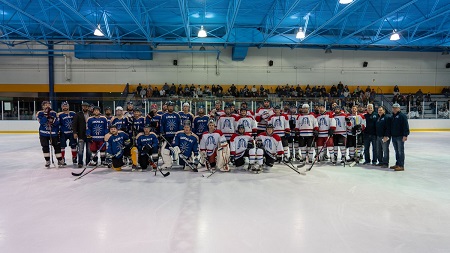 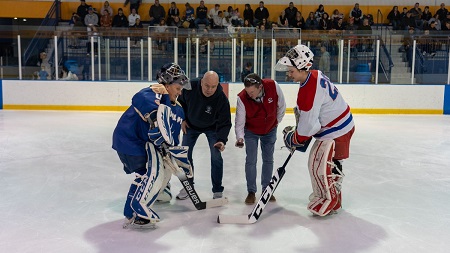