Data storage is an essential part of life and our NECA contractors are playing an important role in ensuring data centers are reliably powered.  The latest issue of St. Louis CNR taps the insights of NECA contractor TD4 Electrical, LLC. “TD4 President and CEO Tommy Davis Jr. says one of the clear differentiators between data center construction and builds of other types is sheer size. ‘These projects are massive,’ Davis said. ‘One client we’re working with bought a 500-acre farm and is building multiple data centers on that campus. You truly don’t grasp the magnitude of these builds until you see them happen in real time.’” Davis added that they are building them faster and more efficiently. He also noted that the electrical components for data centers are so robust that it sometimes accounts for more than 50 percent of the total cost of the project. “At the end of the day, a data center is an electrical project with a concrete enclosure,” noted Davis. 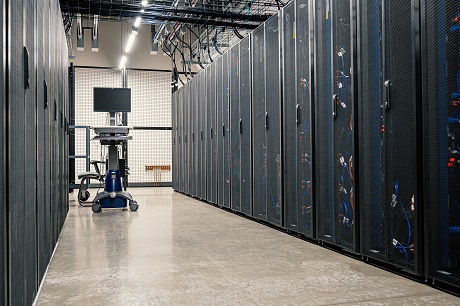 Congratulations to Electrical Connection contractors Sachs Electric and Coltrane Systems, LLC, both of which earned accolades among the Top Workplaces in 2022 by the St. Louis Post-Dispatch.  The Post-Dispatch noted that “employers have been forced to focus harder than ever to retain and attract talent amid the disruption of the business environment during the COVID pandemic. Top Workplaces celebrates the employers that are getting it right.”

Many years ago our IBEW/NECA partners made a critical investment in renewable energy training.  Today that training is fortifying momentum in the nation’s renewable energy infrastructure.   According to Electrical Contractor magazine “data from the U.S. Energy Information Administration (EIA) shows that nearly 30% of electrical generation in April 2022 was produced by renewable energy sources, setting a new record. Renewable sources, including wind, solar, biomass, geothermal and hydropower also accounted for over 25% of the country’s energy during the first four months of this year, according to SUN DAY Campaign.