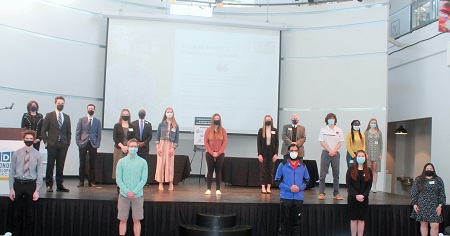 “In an era when technology is relentlessly advancing, it is an honor to salute the best and brightest students who will be shaping our future,” noted Jim Curran, executive vice president, Electrical Connection.  “These students inspire hope for a better world where the next generation of innovation can create a better and healthier life for all.” 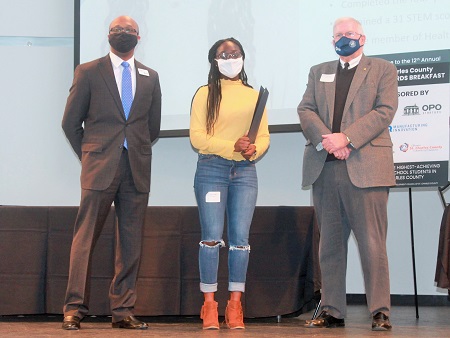 As an example of the importance of STEM subjects, Curran noted that Electrical Connection partnership is working to expand the network of electric vehicle charging stations to meet the growing demand for electric vehicles.  “This technology doesn’t happen without STEM education,” said Curran. “It is the foundation of everything that is taught at the IBEW/NECA Electrical Industry Training Center.” 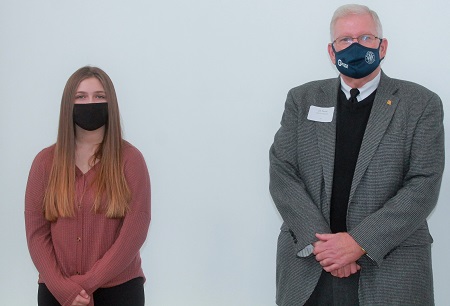 IBEW and NECA invest more than $3 million annually in training at the award winning IBEW/NECA Electrical Industry Training Center.  For more than 75 years, the training center has produced more highly skilled and safe electricians and communication technicians than any other education program in Missouri.  The five-year, 10,000 hour education program that is industry funded at no taxpayer expense.  Its apprentices are instructed free of charge and earn a living while they learn the electrical trade.  One of the students honored -- Madyson Bamvakais, Lewis and Clark Career Center – is contemplating launching her career at the training center. 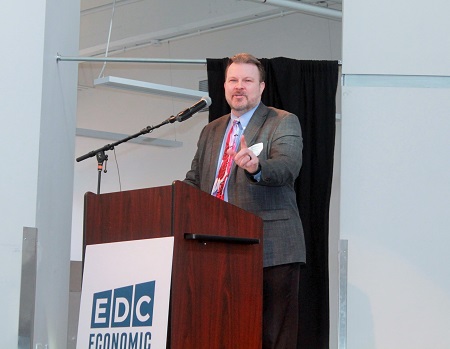 “The Electrical Connection has been solidly supporting the STEM Celebration Breakfast since it was initiated 12 years ago,” noted Scott Drachnik, president and CEO, St. Charles County EDC. “As we have found in all of our partnerships with Electrical Connection, they are a steadfast resource in helping the St. Charles County EDC chart a path forward so our businesses and communities can thrive in the 21st century.” 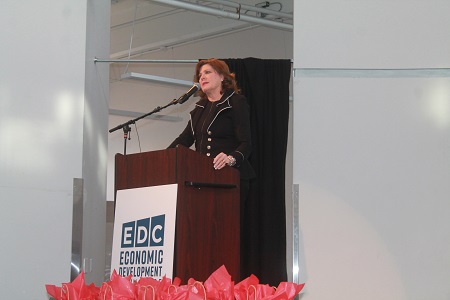 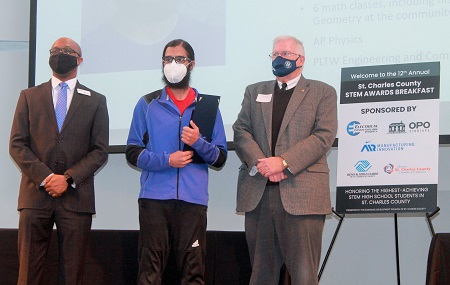 The STEM breakfast is one of several educational initiatives support by the Electrical Connection.  Others include partnerships with the FIRST Robotics, the Saint Louis Science Center, Missouri Energy Initiative (MEI), the Association for Unmanned Vehicle Systems International (AUVSI) and more.