ST. LOUIS – Headed to the lake house or condo to prepare it for a summer of fun?  Don’t forget to check the electrical safety of boat docks.  That’s the advice of the Electrical Connection, a partnership of the International Brotherhood of Electrical Workers (IBEW) Local 1 and the St. Louis Chapter, National Electrical Contractors Association (NECA). 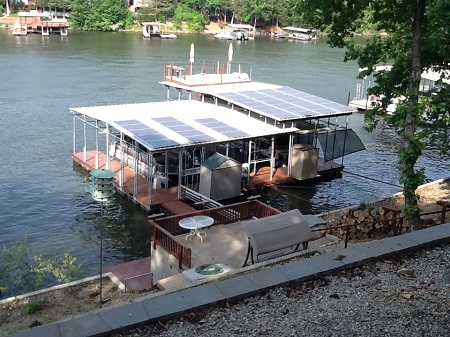 “Boat docks are exposed daily to wakes, high winds, bad weather and fluctuating lake levels,” noted Jim Curran, executive vice president, Electrical Connection.  “That can impact electrical systems powering docks creating potential electrical shock hazards on the dock and in the water.  So it’s important to add a boat dock electrical safety check to the list of things to get the lake home ready for a summer of fun.”  Curran adds that neighboring docks should be checked as well. 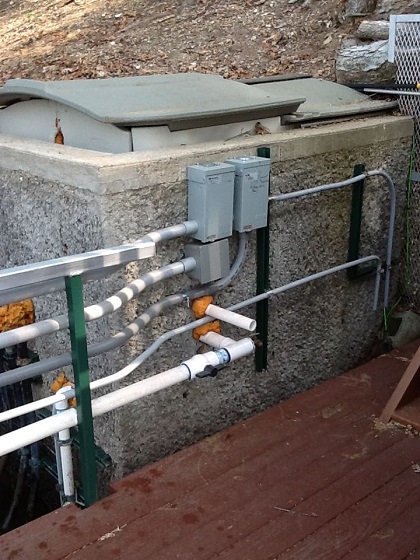 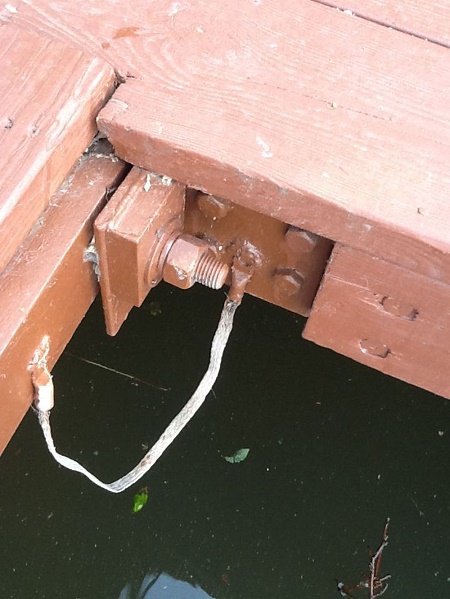 In the meantime, the Electrical Connection, which is the single largest source of licensed electrical contractors and skilled electricians in the state of Missouri, recommends boat dock owners consider the following: 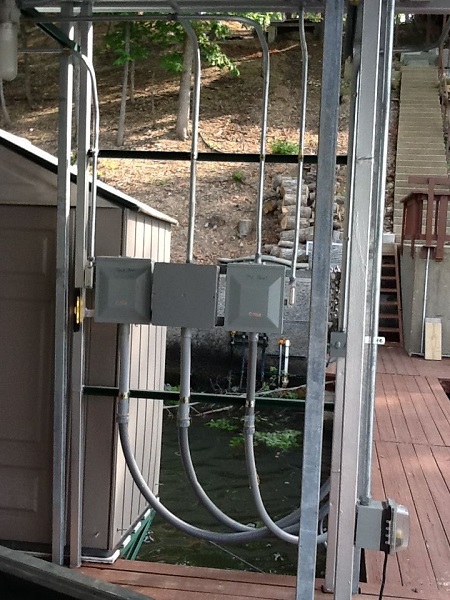 The Electrical Connection provides safe and reliable electrical construction, maintenance, repair and replacement services across Missouri, the nation and the world.  It has the largest data base of highly skilled, safe and licensed electrical contractors.  Visit our contractor page.