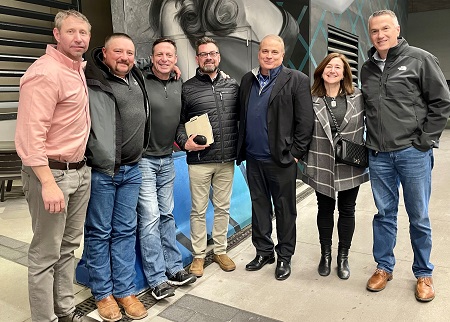 Guarantee employs about 200 staff and 800 team members in the field. It has offices in Missouri, Illinois, Colorado and California. Guarantee’s annual revenue has grown from $180 million in 2020 to $300 million in 2022, achieved through organic growth and two acquisitions completed in 2021. Those include Aschinger Electric, a four-generation electrical contractor based in St. Louis, and Berwick Electrical Co., a three-generation contractor based in Colorado Springs, Colo. The Aschinger and Berwick teams have integrated onto the Guarantee platform, bringing new markets, new clients and expanded talent.

NECA Contractor JF Electric is part of the building team expanding the rebar fabrication capabilities of Nu Way Companies.  In a project led by Contegra Construction, JF Electric is performing electrical work in the highly automated 35,000-square-foot fabrication facility for the 67-year-old, family owned, business in Troy, Ill.  The facility will feature three overhead cranes and will ultimately quadruple Nu Way’s production to 15,000 tons of fabricated rebar a year. Learn more about the project. 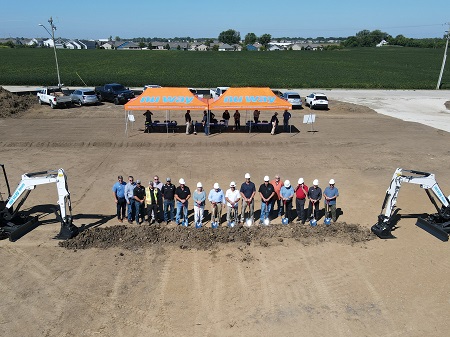 Have you been considering adding a generator to your home? Our NECA contractors take a deep dive into all the considerations for homeowners including types of generators, ideal locations and code requirements in Electrical Contractor magazine. 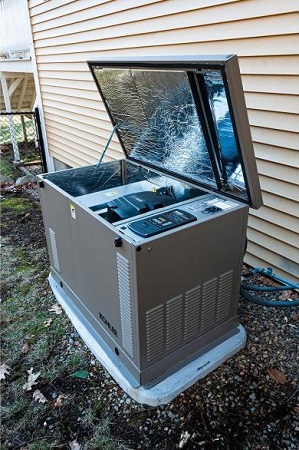