The view from Art Hill in Forest Park is breathtaking – more than 7,000 American flags to mark the 20th anniversary of the 9/11 terrorist attacks. The flags quietly rustle in the wind, each honoring first responders who died on 9/11, along with U.S. service members who paid the ultimate sacrifice in the war against terror since then.  And as it's done every year, NECA contractor Guarantee Electrical Co. has volunteered to lend a hand for the setup the America's Heartland Remembers memorial. Guarantee provided an air-conditioned warehouse to store the flags, as well as the space for volunteers to gather to assemble them. It then joined a team of 450 volunteers to place each flag for the memorial. See the full story on KMOV-TV. 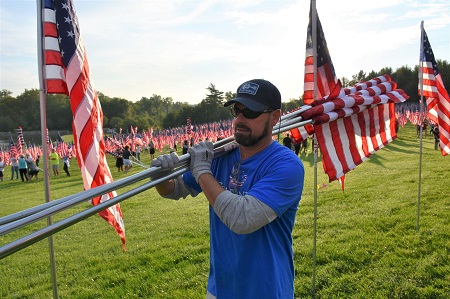 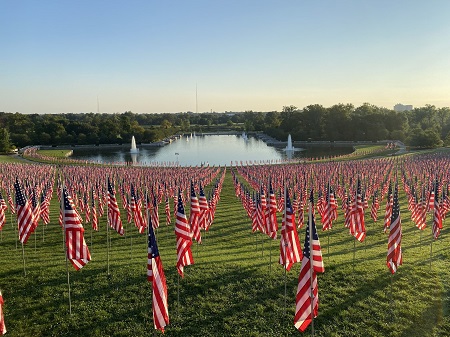 More award winning work for a construction team featuring an Electrical Connection contractor.  This time it’s Kaiser Electric, which was part of the team led by Alberici that earned a Saint Louis Council of Construction Consumer “Best Practices” award for its work on Saint Louis University Hospital Medical Campus Renewal Project.  The team earned accolades for its innovative approach to modularization.  Read more about the project. 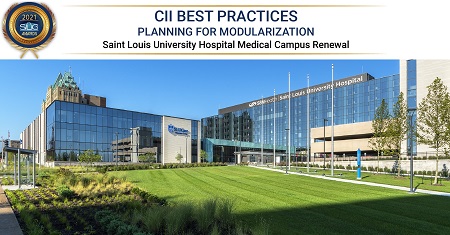 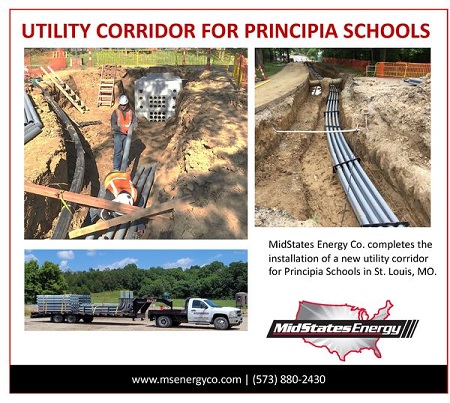