BRK Electrical Contractors, LLC has been recognized among the top minority business enterprises in St. Louis by the St. Louis Minority Business Council. It specializes in all types of commercial and industrial electrical contracting including renovations, new construction, design/build, and low voltage systems.

BRK’s founder, Marion Hayes, grew up in the electrical industry and launched his path to entrepreneurship by earning his masters in construction management and a degree in electrical engineering from Washington University. In addition, he is a journeyman electrician having completed apprenticeship training at the renowned IBEW/NECA Electrical Industry Training Center in St. Louis. Hayes also completed the program at the Southern Illinois-Edwardsville Construction Leadership Institute. He is OSHA 30 certified.

In 2008, Hayes was honored as a “Most Influential Minority Business Leader” by the St. Louis Business Journal. He was named “Entrepreneur of the Year” in 2004 by the National Society of Black Engineers — St. Louis Chapter. 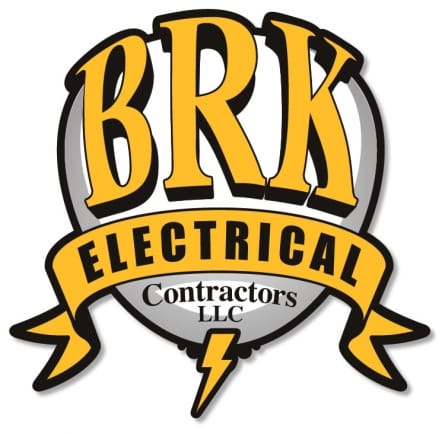